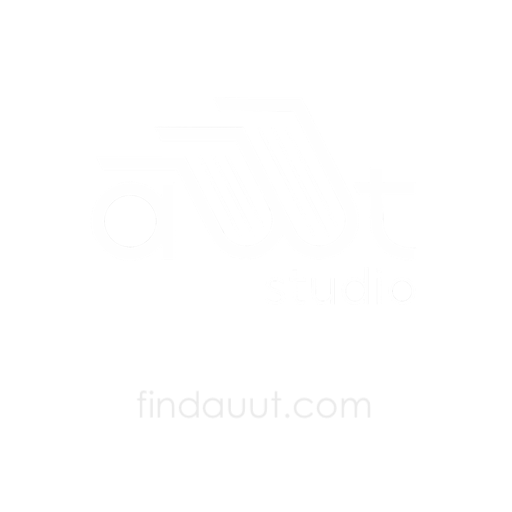 The Presidio Trust had planned a number of onsite events for the 50th anniversary commemoration of “The Presidio 27”, a powerful protest of young people in the former military jail. In a larger project, we worked together to create a multimedia tour that would be available on everyone’s smartphone.

The most powerful stop on the tour would be walking to the very patch of grass where the protest took place. Our studio proposed this centerpiece should deviate from the format of all the others. We worked with the lead historian to develop and approve a script. In-house, we conducted all of the technical work to put it into production, finishing in under a week. We invite you, too, to press Play and be transported back to a tense day in October 1968: 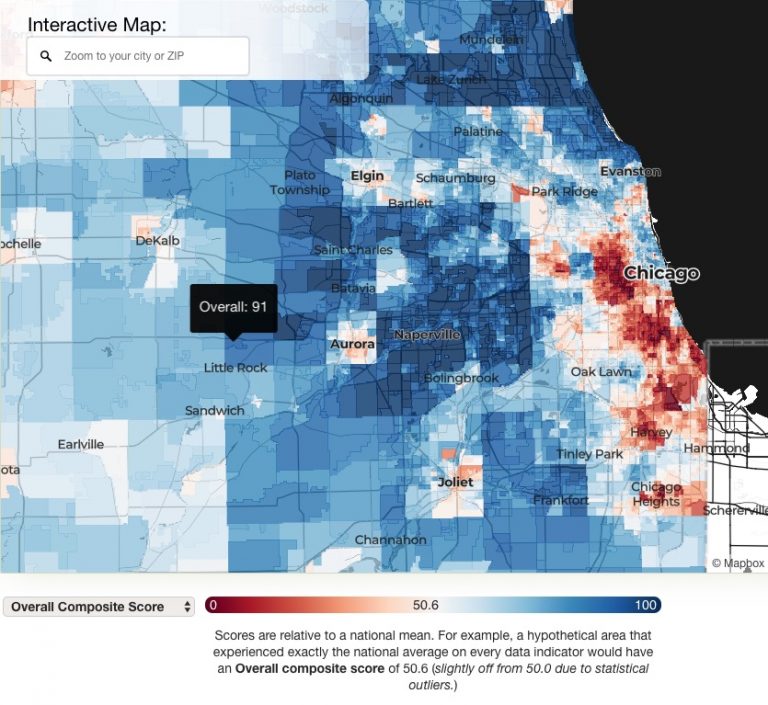 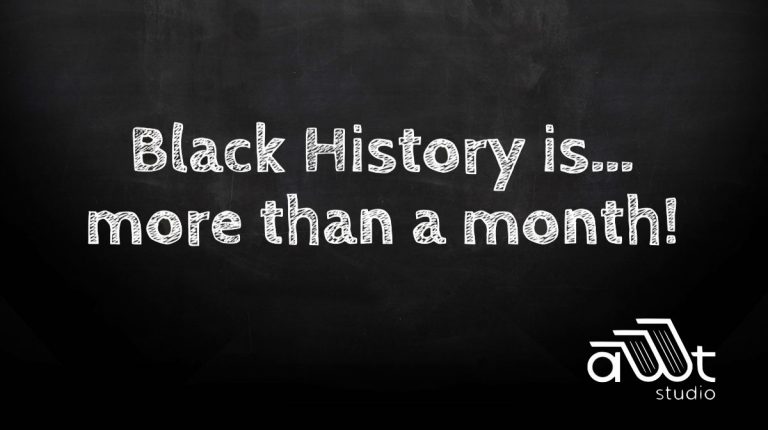